What’s the point of promoting your CV on Twitter? Can you get a job in 140 characters? If the results are not immediate, our experts recommend trying. Provided you use all the tools that Twitter offers: links, images, animated gifs and other clever hashtags…

“Can I find a job for my birthday? ” Variation: “And if not, does a site without an internship offer exist? Because I already have an M2, huh! “. Énora Thomas-Piet has a sense of humour and a few skills to spare. An unequivocal hashtag, #jechercheunjob, punctuates his interventions on his Twitter feed. “Desperately looking for a job”: this candidate, looking for a position in communication or advertising, even hijacked a famous film poster on her home page on the famous micro-blogging site.

Efficient? “Apart from the fact that my new subscribers mainly correspond to my field of activity, I have not observed any major change”, admits the young graduate. But she is not giving up, hoping to pique the curiosity of some recruiters. “If the trend were reversed and there were more offers than people in the market, maybe the (relative) originality of my Twitter feed could make the difference against a profile similar to mine. “

Links, images, animated gifs: master all the resources of Twitter

And apparently, she’s not wrong. “Twitter really took off in France and, for the first time, exceeded LinkedIn in a number of members, analyzes Joelle Walraevens-de Luzy, trainer in business orientation and career development. It’s really become a channel for doing business and recruiting too. The only advice from the expert: master the tool perfectly. “Don’t forget to use a link shortener to direct to your CV, use hashtags but don’t use any words either. Finally, we can also rely on visuals: well-chosen images, a short video or an animated gif also make it possible to stand out. “

Xavier Abaul also understood this well. This candidate, looking for a job as a legal assistant, started with a classic tweet with a link to his CV before posting a more offensive status illustrated with an image. “The use of the gif for my tweet responded to a need to differentiate my applications,” he explains. In this continuous mixing of ideas, I had to use a tool that captivates the reader from the first passage. Because a tweet with a simple LinkedIn link does not attract attention. If he hadn’t found anything yet at the time of our interview, at least he was seen and had received a few responses from firms online. “The first day for employment on February 24, on Twitter, allowed me to show my application to a few more people and to discuss with some professionals, he continues. However, I will use this method again, in addition to traditional means – such as targeted mailing – as part of my internship search.”

Get noticed by recruiters by calling them out

“Even if you only have 140 characters to describe yourself or convey a message, Twitter is an extraordinary tool for self-promotion to gain visibility in the context of a job search”, observes Jean-Christophe Anna, author of the guide ” Job and social networks, connect “. But you still have to know who you want to reach. To get noticed, the associate director of the firm Link Humans recommends identifying potential recruiters online. “Consider following the Twitter accounts of the companies in which you would like to work or of certain executives and strategic managers, he continues. The custom on Twitter is often to follow back, thus attracting potential recruiters to their profile. »

But you can go further to make your CV “buzz”… by contacting certain strategic contacts. To this end, Jean-Christophe Anna recommends not to be satisfied with hashtags in his messages and to sometimes challenge certain users. And to help those interested, this consultant has even posted a Twitter directory of recruitment firms. “Because Twitter is an excellent monitoring tool, for candidates but also for recruiters. “You just have to get noticed… 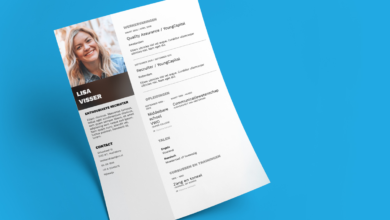 The basics of writing a successful CV Young graduates: should you really try the original CV? 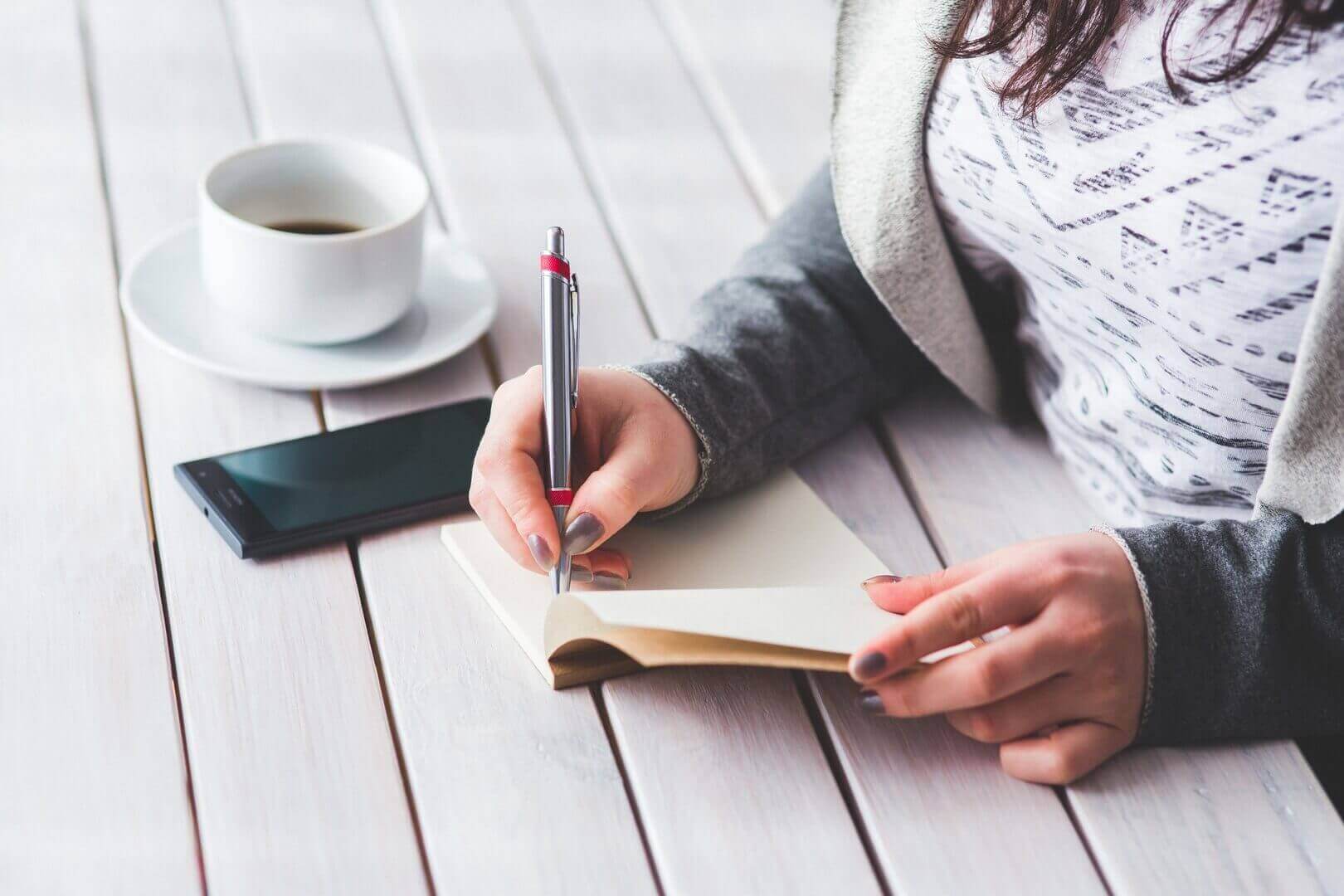 Hello friend, Thanks for stopping by. But it seems you are using Adblocker. Please, consider disabling it in order to gain access to our website.